Iconic Tourist Destinations In Singapore That Will Make A Memorable Tour

Singapore is one of the world’s most wealthy city-states and among the world’s busiest ports. Alongside centuries-old street markets and modern high-rises, there are graceful colonial structures. Though the government can be strict with those who break the rules, visitor and residents who follow the rules can’t help but be captivated by the destinations in Singapore.

Adequate infrastructure supports different transportation modes to help people get around town. One of the favourite modes of transport is by Taxi cab. There are several taxi firms in Singapore, including Singapore Cab Booking Pte Ltd. With them, you will get to see the iconic tourism destinations in Singapore.

The Singapore Flyer is Asia’s largest observation wheel and was launched in 2008. The wheel is a favourite tourist attraction because of its vantage point offering breathtaking panoramic views of the city and Marina Bay. Through the years, the Singapore Flyer has also become a significant feature in the backdrop of the Formula One Singapore Grand Prix.

The current National Gallery Singapore used to be two national monuments: the former Supreme Court and City Hall. The two Located in the heart of the municipal district, both buildings have borne witness to several of Singapore’s historical milestones. They are now home to Singapore’s largest museum, with a vast collection of artwork.

The Arts House could be the oldest surviving colonial structure in Singapore. The original building was designed and built as a neo-Palladian residence. The former Parliament House later became The Arts House.

The Istana stands on a former nutmeg plantation. The grounds are a sanctuary of flora and fauna offering tranquillity in the bustle of the city. Make sure you time your trip to The Istana, as its grounds are only open to the public on selected days annually.

The modern-day Fullerton Hotel Singapore is a five-star hotel renowned for its stately seat overlooking the Singapore River. The 400-room heritage hotel has a grandeur that showcases its rich history, with its imposing Neo-classical façade and elegantly sky-lit central atrium.

The Helix Bridge is the longest pedestrian bridge in Singapore and connects Marina Centre and the Bayfront area. Its unique form was created after the double helix DNA, symbolising “life and continuity, renewal and growth. Look out for the pairs of coloured letters which represent the four bases of DNA.

The Cenotaph stands in the heart of Singapore’s Central Business District. It is a war memorial built in memory of the 124 British soldiers and has been positioned in the Esplanade Park, with a sobering writing at its base which reads, ‘They died that we might live.’

Among the destinations in Singapore is the Parkview Squarcame which was designed by Singapore’s DP Architects and James Adams Design of USA. It is renowned for its Art Deco-inspired design. The outside of Parkview Square is a majestic amalgam of bronze and glass, and because of its distinctive architectural style, it is called the Gotham building. The Atlas Bar, inspired by Art Deco interiors is in the lobby of the building.

These destinations in Singapore will leave you amazed at the beauty and splendour of the place. While using a cab always make sure you get a receipt while disembarking from the taxi. Enjoy Singapore with Singapore Cab Booking Pte Ltd. 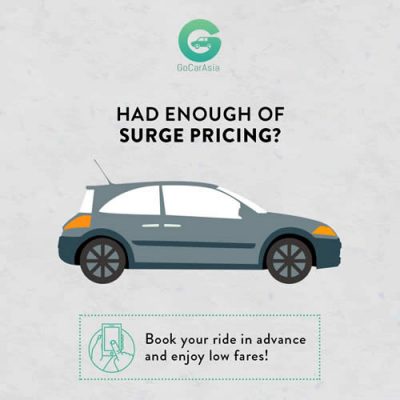